The Absolut Vodka bottle is probably one of the most recognizable containers in the world. Its design inspired by medicinal bottles, its large blue logo and the excellent advertising it has done over time have made its packaging become an icon for the brand and a very powerful element of communication.

When you have to work on the redesign of a design icon like this, the challenge is really big and I guess the pressure too. And this is the biggest update that has been made to the Absolut bottle since it was launched in 1979. 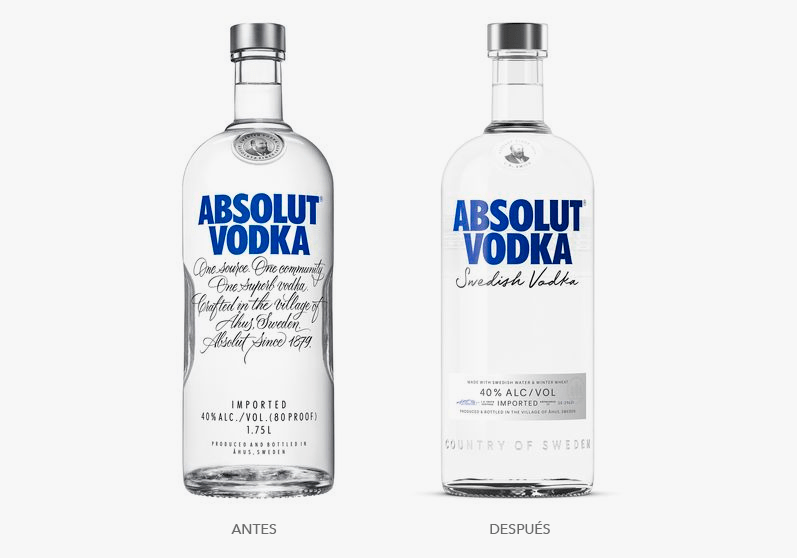 This new bottle aims to nod to its place of origin, the craftsmanship and the work carried out by the people behind the famous Swedish vodka. Thus, this new design includes a beautiful illustration of the original distillery in which this vodka began to be manufactured, which is located in Åhus, a small town located in the south of Sweden.

In addition, they have also added the address of this distillery on the front label as a gesture of transparency about the origin of the brand and the text “Country of Sweden” in relief on the very glass of the bottle.

Another of the most notable changes is that Absolut leaves behind the text that occupied much of its front under the logo and has simplified it into the slogan “Swedish Vodka” written by hand. The legibility of the logo, the most recognizable element of the bottle, has also been improved, making it a little larger so that it takes on more prominence.

This new design has been created hand in hand with the Brand Union Sthlm agency in collaboration with Destrito and the glass supplier Ardagh Group. 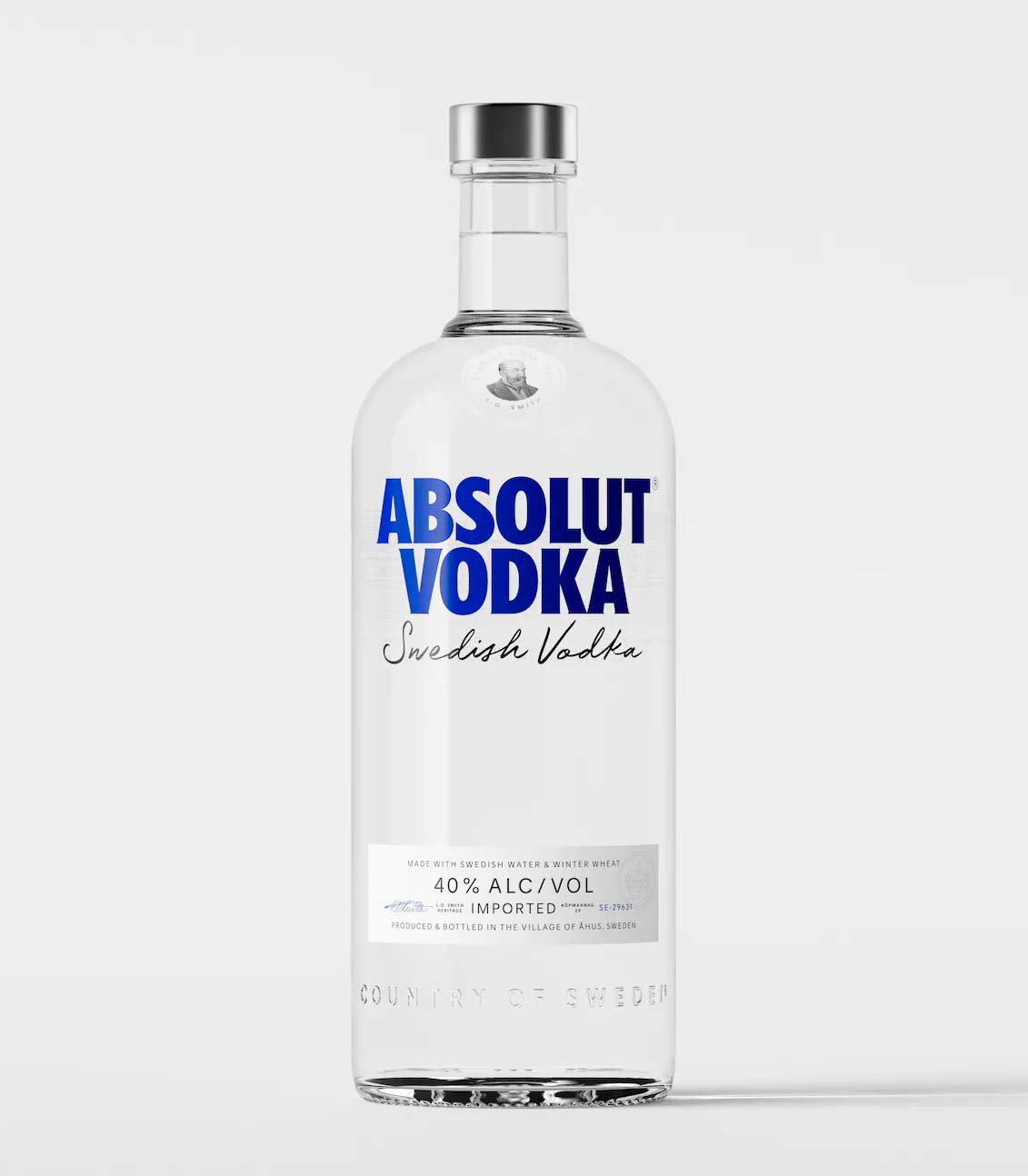 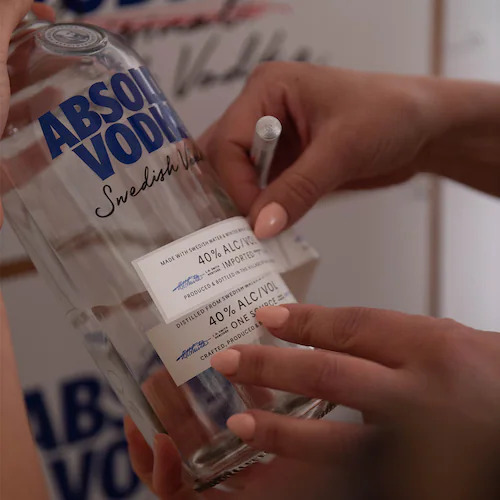 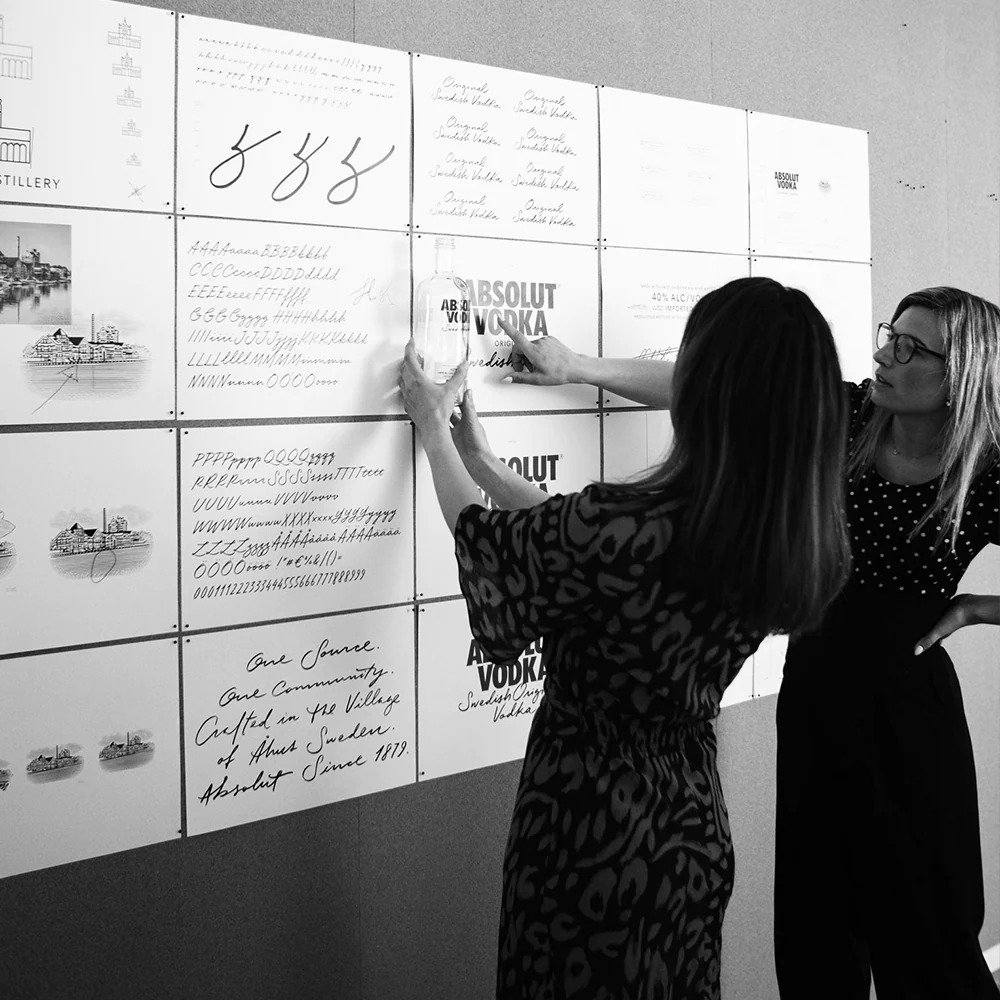 This brand of chocolate gets “spicy” for Valentine’s Day

10 free fonts with personality for your designs